• Coverage through a job, or through another person’s job. » This also applies if you’re now eligible for help paying for coverage because your employer stops offering coverage or the coverage isn’t considered qualifying coverage.

• Medicare. • Individual or group health plan coverage that ends during the year.

2. Change in household size You may qualify for a Special Enrollment Period if you (or anyone in your household):

• Got married. • Had a baby, adopted a child, or placed a child for foster care.

• Got divorced, legally separated, or had a death in the family and lost health coverage.

• Gained or became a dependent due to a child support or other court order.

• Moving to a new home in a new ZIP code or county.

• Moving to the U.S. from a foreign country or United States territory.

• A student moving to or from the place he or she attends school.

• A seasonal worker moving to or from the place he or she lives and works.

• Moving to or from a shelter or other transitional housing. Note: Starting July 2016, you must prove you had qualifying health coverage for one or more days in the 60 days before your move, unless you’re moving from a foreign country or United States territory. Also, moving only for medical treatment or staying somewhere for vacation doesn’t qualify you for a Special Enrollment Period.

4. Change in eligibility for Marketplace coverage or help paying for coverage You may qualify for a Special Enrollment Period if you (or anyone in your household):

• Become newly eligible for Marketplace coverage after being released from incarceration (detention, jail, or prison).

• Gain or maintain status as a member of a federally recognized tribe or Alaska Native Claim Settlement Act (ANCSA) Corporation shareholders (you can change plans once per month).

» Ineligible for help paying for coverage because your household income was below 100% of the Federal Poverty Level (FPL). 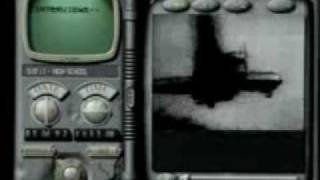 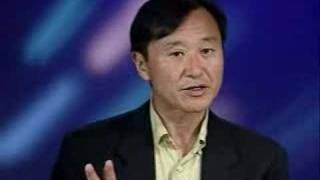 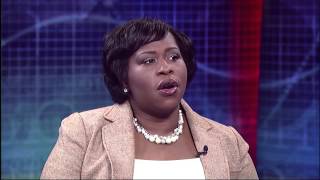